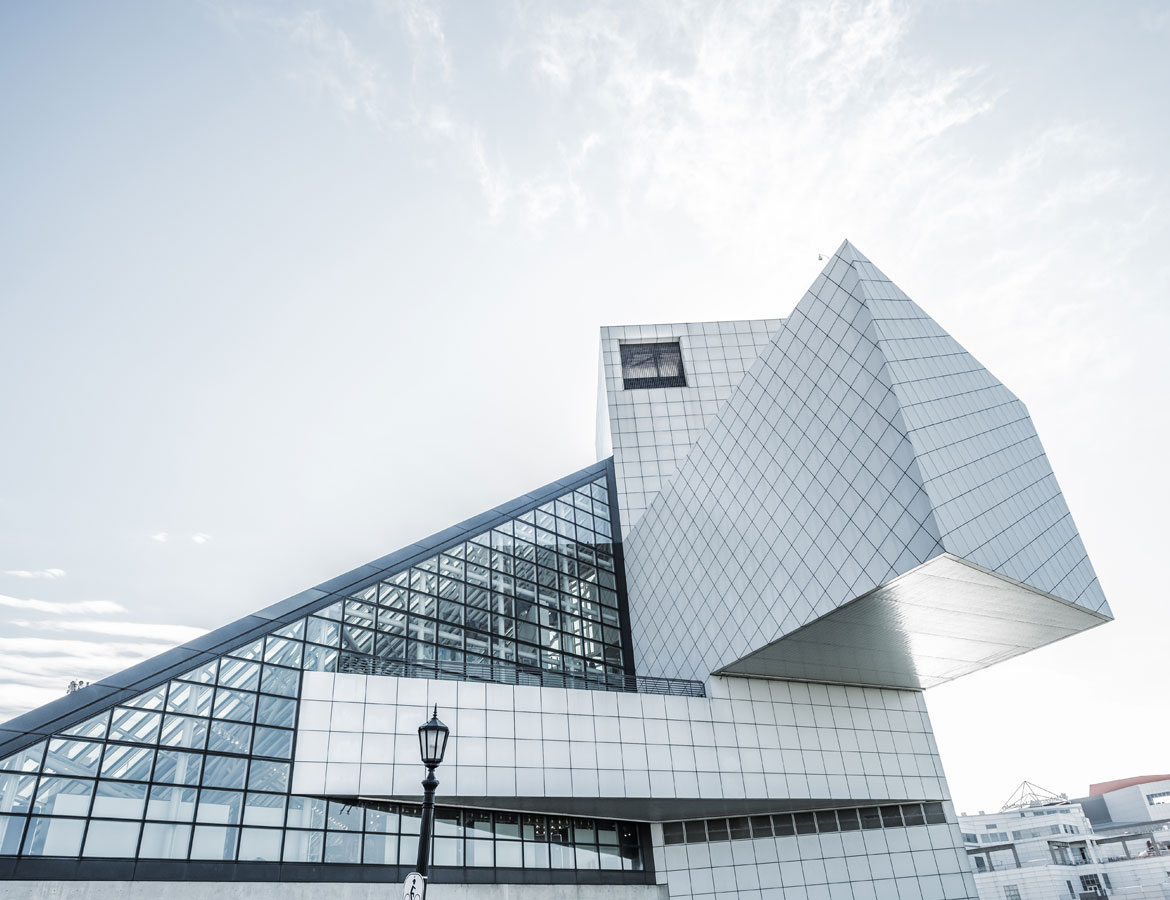 You won't believe what happened when Sarah decided to invest in coaching. Sarah had always been a high-performing employee, but she felt like she was hitting a ceiling in her career. She knew she had the potential to do more, but she wasn't sure how to break through and take her career to the next level.

So, she decided to invest in coaching. At first, Sarah was skeptical. She wasn't sure if coaching was worth the time and money. But she was willing to give it a try.

And boy, was she surprised by the results.

After just a few sessions with her coach, Sarah began to see a dramatic shift in her career. She became more focused and clear about her goals, and she was able to make better decisions about how to achieve them. She also discovered new strengths and skills that she never knew she had, and she began to use them to her advantage.

But the most surprising benefit of coaching for Sarah was the way it helped her to grow personally. She became more self-aware and confident, and she learned how to overcome her own limiting beliefs and behaviors. She found herself becoming more resilient, more adaptable, and more able to handle the challenges that came her way.

All of these changes had a ripple effect on Sarah's career. She became more valuable to her organization, and she was able to secure promotions and high-profile projects that she never would have thought possible before. She also became a more effective leader and a more valuable asset to her team.

Sarah's experience is just one example of the incredible and unexpected benefits of coaching. If you're feeling stuck or unsure of how to take your career to the next level, don't be afraid to invest in coaching. It just might be the best decision you ever make.

Why New Year Resolutions Don’t Stick and How to make them stick?

Do you really need a coach?

What does ‘Coaching’ really mean?